ORGANISATIONAL ENGINEERING
AS A SERVICE

We help ease the growing pains of scaling businesses by building custom digital infrastructures that enable internal operations to scale.

Launch your business into the future by building a platform to integrate your people, processes and technology.

Implement and digitise process to scale

In just 4 weeks and for the price of a junior hire, we can build you an infrastructure to supercharge your internal operating systems

We do a deep dive on your existing operational systems, and the data they hold.

We use low code automations, APIs or database access to extract data from all your silos.

We model all of your business processes in a centralised, synchronised data source.

From a single source of truth, we create dashboards to give you complete situational awareness.

Our team is there for you long term, maintaining, adapting and building new modules of your Mission Control

Say goodbye to your monolithic system, repetitive tasks and spreadsheet reporting and say hello to the internal operations that scale.

Use the data you have to drive more revenue and profit

Data at your fingertips

That's always up to date

Free your team from boring repetition 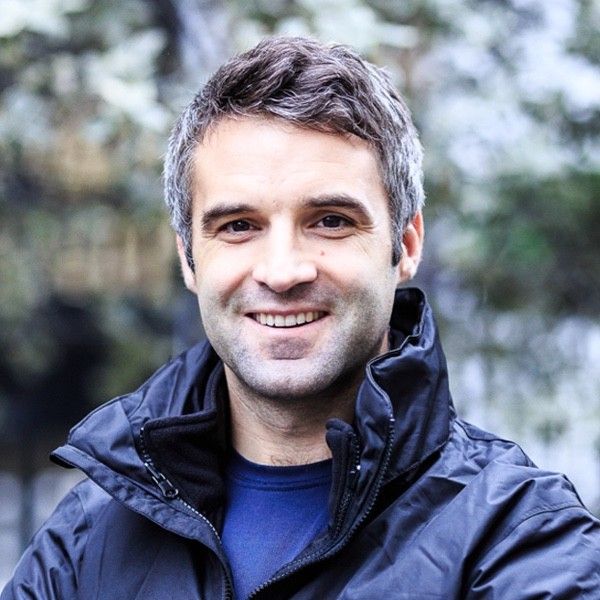 Quickly implemented robust solutions to our challenges. The real-time data aggregations and dashboards created greatly improved our ability to achieve our critical KPIs.

A custom platform you own, built using the most cost effective and powerful open-source technology available.

Turns all of your most important business processes into an API

Self serve BI dashboards to turn information into insight

Integrates all of your operational systems

A collaboration hub for asynchronous communication

railway.app lets us run bespoke services with near zero overhead

After studying Engineering at University Ben started his career as a Royal Marine Commando. Since then he’s enjoyed a decade and a half in software development. He has lead development teams at JP Morgan, Merrill Lynch and Standard Charter Bank. Later moving into the world of startups and scale-ups. Ben is considered an authority in system thinking, recently being invited to lecture at the NATO Command and Control Centre of Excellence. 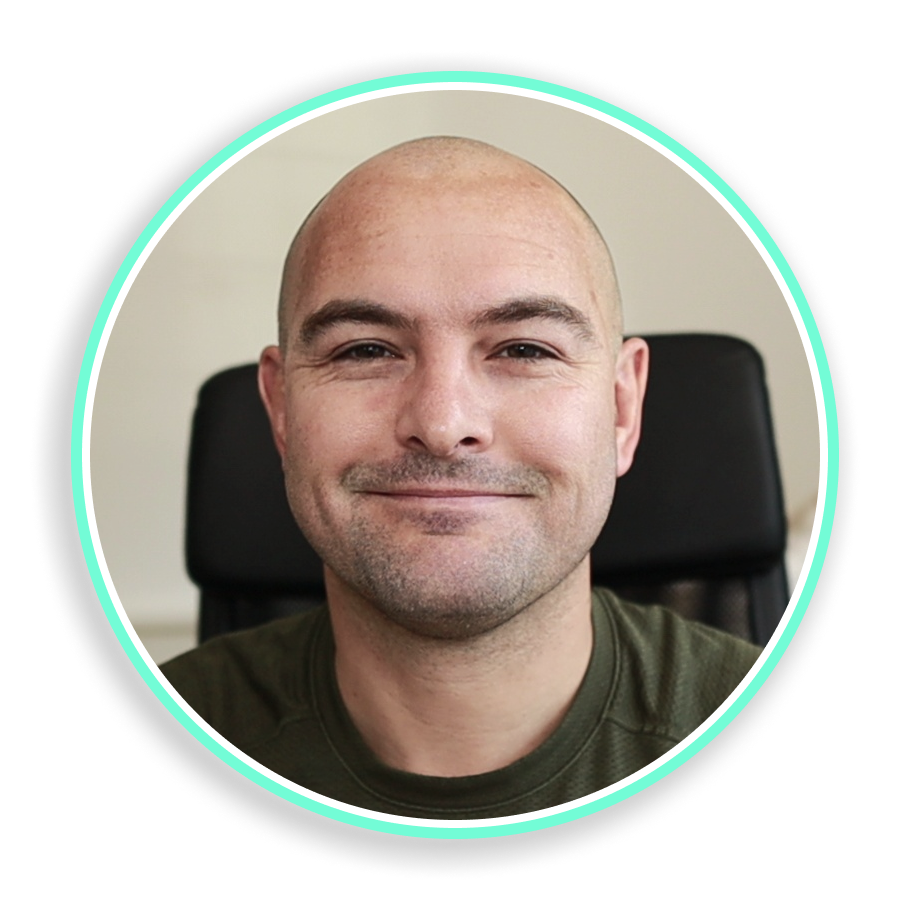 Chris has worked in and around digital agencies for over 15 years. Starting out in project management, he moved into working on senior leadership teams in commercial roles, lastly at a FT1000 fastest growing business. Since then he has worked as a management consultant helping scale some of the UK’s most exciting software companies working across a wide range of industries and technologies. 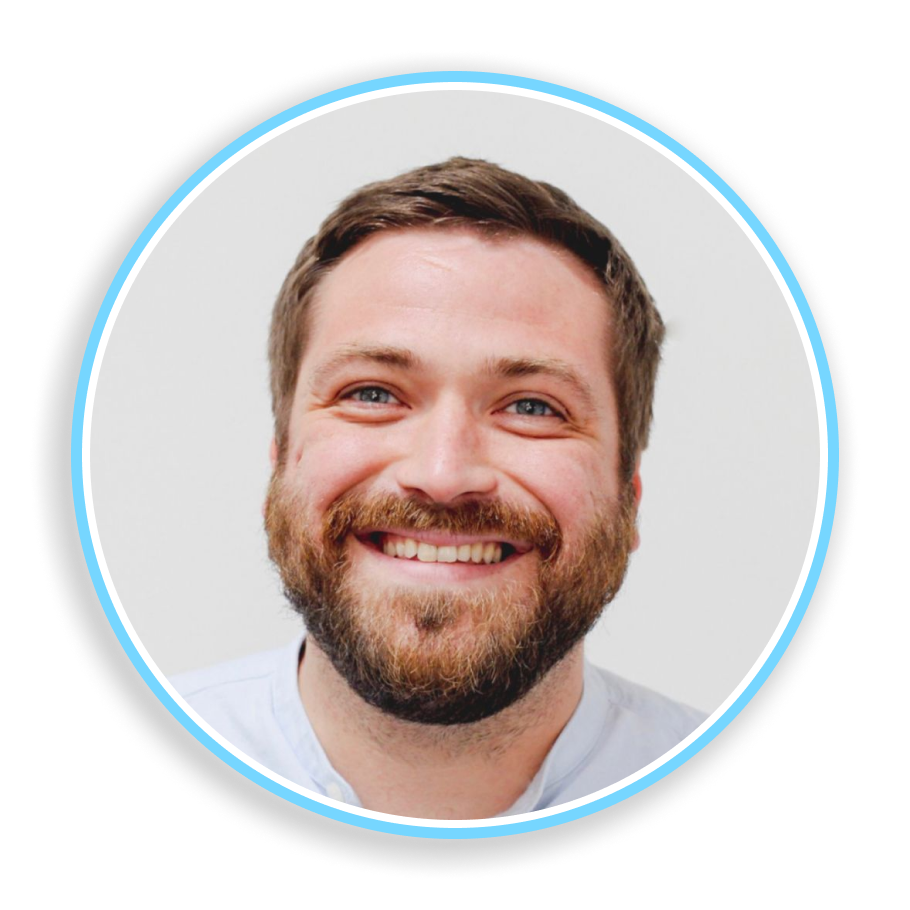